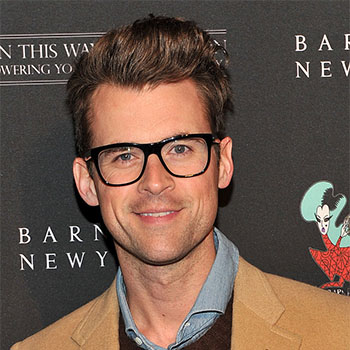 He was born on 15th of August 1977 in Port Perry, Canada. He was also raised there. He has been in the fashion industry since he was 12.

He also studied at University of Southern California. In the Miss Universe 2012, he served as its judge. He has also voice acted in the TV series Family Guy.

He is an open gay and he has been in love with Gary Janetti for more than a decade. Gary Janetti is a TV producer.

Freddy Rodriguez is an American actor. He is mainly known for his role in Six Feet Under as Hector Federico "Rico" Diaz which was a important character. He was also seen playing in Planet Terror as El Wray.