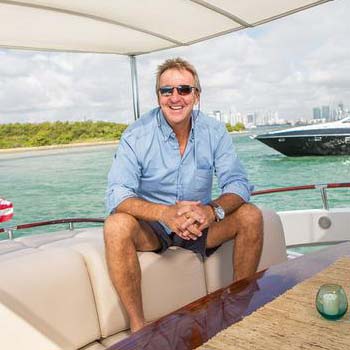 ...
Who is Bobby Genovese

He was born in Toronto, Canada to Canadian parents. He also spends some of his days in United States and the island of Barbados.

He is a Businessman and Stock Promoter and his net worth is estimated to be around $200,000,000. He is the father of Bobby Jr. and Gigi.

He was previously married to Karen Genovese. They are now divorced. There is also some accusation of his murdering his wife but this rumor has not been proved yet.

He faced serious problems with US regulators in the late 2012. Now this case has been solved.