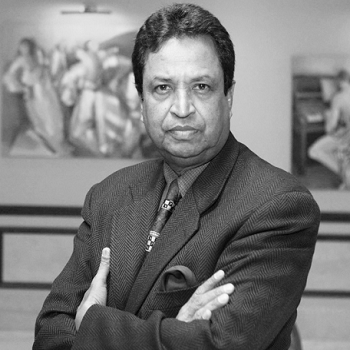 ...
Who is Binod Chaudhary

Chaudhary was born in Kathmandu, Nepal. He was born to Lunkaran Das and Ganga Devi Chaudhary. He gave up his studies and started business just at the age of 18 when his father got heart illness.

Chaudhary is the Nepal's sole billionaire with $1.4 Billion. He was ranked 1465 in 2014 in Billionaires list but in 2015, he is ranked 1415. His better known brands are Wai Wai instant noodles and Nepal Ice beer.

Chaudhary married Sarika. They together have three children. All of his sons are actively helping him in his diversified business. In the recent news, his second son, Rahul, got married in Jaipur. It was a 3-day extravaganza with almost 1,000 guests.

Chaudhary has also won many prestigious awards through his generosity behavior.