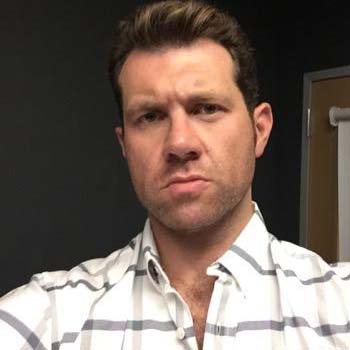 ...
Who is Billy Eichner

He has a towering height of six feet and two inches. He featured in Season 7 of American Horror Story. He established himself as as the host and writer of Creation Nation, A Live Talk Show.

Talking about his personal matters, he is an open gay. He has not made any kind of official announcement regarding his boyfriend and love affairs. He is possibly single.

Eichner earns a decent amount from his career. His current estimated net worth is $5 million. He has once been nominated in Daytime Emmy Awards followed by Primetime Emmy Award.