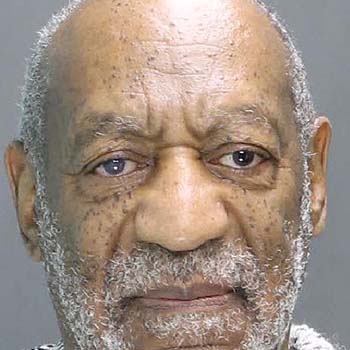 Bill Cosby was born in Philadelphia, Pennsylvania, as William Henry Cosby, Jr. to Anna Pearl and William Henry Cosby. He left school at the age of 15 to join the Navy, but eventually earned his diploma, and a doctorate in Education at the University of Massachusetts Amherst.

American actor, comedian, television producer Bill Cosby has an estimated net worth of $400 million. Cosby has received honorary degrees from more than a dozen colleges and universities.

Bill Cosby was married to Camille Hanks in 1964. They have five children together; four daughter named Erika, Erinn, Ensa, Evin, and a son Ennis.

Comedian Bill Cosby has sexually assaulted at least thirteen different women. He has been accused by at least 51 women for crime such as rape, drug facilitated sexual assault, and/or sexual misconduct.