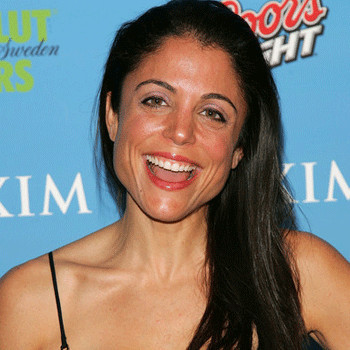 ...
Who is Bethenny Frankel

Said she had the difficult childhood.Attended multiple schools before going to boarding school. Graduated in 1988 from the Pine Crest School and went to National Gourmet Institute for Healthy and Culinary Arts in NYC affiliated to New York University.

Was a Natural foods chef. She was a Runnerup on The Apprentice: Martha Stewart. She does yoga and loves snowboarding and roller-blading. Is a friend of Lara Spencer.

Currently divorced to Jason Hoppy. They got married in the year 2010 and got divorced in 2014. They have a daughter. The custody of the child has been finalized but not the property division. Initially married to Peter Sussman.

Has released two books titled "The Skinnygirl Dish: Easy Recipes for Your Naturally Thin Life" and "Naturally Thin: Unleash Your Skinnygirl and Free Yourself from a Lifetime of Dieting", with Eve Adamson.

There is a rumor that she was returning to the Real Housewives of NYC which she denied early this year.