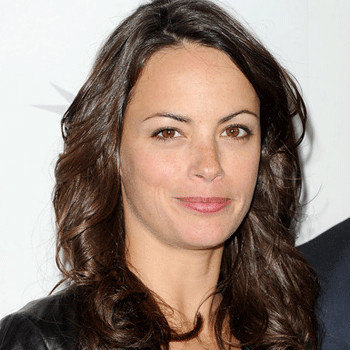 ...
Who is Berenice Bejo

Berenice Bejo is a French actress born at Argentine. She is famous for playing the role of Christiana in the film A Knight's Tale in 2001 and Peppy Miller in the film The Artist in 2011.

Berenice mother name was Silvia who was a lawyer and her father name was Miguel Bejo was an Argentine film maker. Her family moved to France from Argentine due to the Dirty War when she was age of three,

In the 1990s Berenice jumped on a successful acting career, with various roles in French film productions and television. In preparation for her role in Vertiges: Koan she studied karate with Alain Figlarz.

In 2006 she married a director Michel Hazanavicius whom she met in a set when she was starring for OSS 117: Cairo, Nest of Spies. They have got two childrens Lucien who was born in 2008 and Gloria in 2011.

Berenice was nominated in 18 different awards and was able to win 14 of them. She won Capri Actress Award, Best Actress award, César, Jury Award and many more.

In November 2014 there was a rumor was she was dead how ever it has been confirmed as a complete hoax. The actress is alive and well.