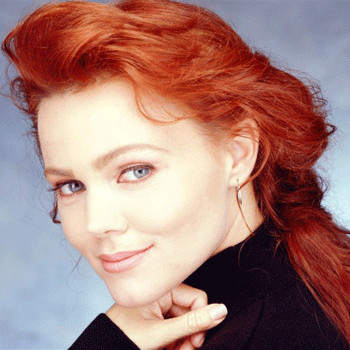 Grew up in Ventura County's Thousand Oaks. Attended Newbury Park High School where where she was a cheerleader.

Is the eldest of her seven siblings.Has intermittently battled cocaine addiction over the course of her life. Gave up drugs and alcohol altogether in 2005. Is a vegetarian and a supporter of animal rights.

Is married to Morgan Mason. The couple has a son named James Duke Mason born in 1992. They are liveing partly in France and Los Angeles.

There is no any rumor or controversy available on any media on her at present.