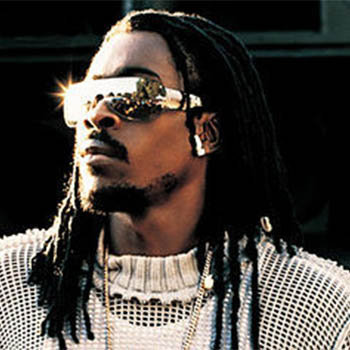 He was born Anthony Moses Davis in the Waterhouse district of Kingston in 1973. He was involved in the music industry from a young age, starting toasting at the age of five.

s referred to as the world's "King of Dancehall". He released his first song, 'Too Fancy,' at age eight after winning a talent competition in his native Jamaica.

He was married to D'Angel Downer from 2006 to 2011; the couple had a son named Marco. In June 2007, Beenie Man separated from his wife due to her alleged infidelity.

He won the Grammy Award for Best Reggae Album in 2000 for his album Art & Life.

The lyrics to some of his songs have been criticised for inciting the murder of homosexuals. He was removed from the 2004 MTV Video Music Awards after protests by gay-rights activists.