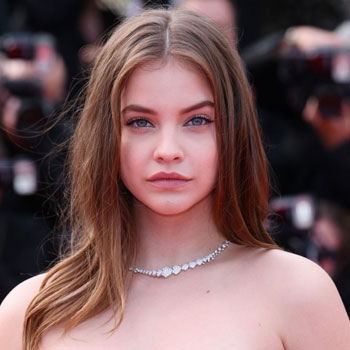 ...
Who is Barbara Palvin

She was born and grew up in the beautiful place Budapest, Hungary along with her elder sister Anita Palvin. Her parents name is unknown.

Barbara Palvin is rumored to have hooked up with Ed Sheeran, Justin Bieber, Leonardo Di Caprio, and Lewis Hamilton.