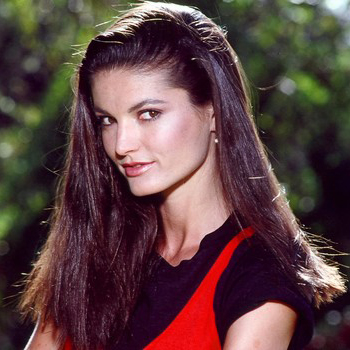 ...
Who is Barbara Minty

Minty was born in Seattle, Washington and raised in Corvallis, Oregon. She is a graduate of Corvallis High School. Her family background is not provided.

Minty is the author of "Steve McQueen: The Last Mile". Apart from modeling, she is also a photographer. Mcqueen approached to Minty after seeing her photographs.

Minty is a wife of David Brunsvold. Previously she was married to Steve Mcqueen. They separated after Mcqueen death. Information regarding her children are unknown.