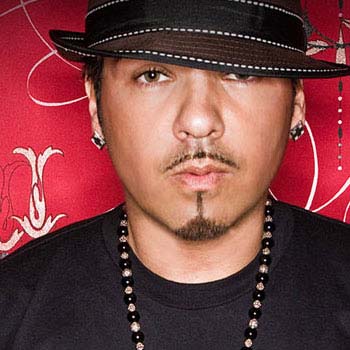 He was raised by his grandmother. He had a interest music but wanted to be a basketball player. He even joined junior college to play but his ankel injury shattered his dreams.

Bash has a amazing net worth of $12 million. His previous stage name was Baby Beesh. Beesh came from the name of the car he drove. He wrote lyrics for various artist.

Baby is a married man with a children. But he hasn't told their names to media. Seems like he wants to keep his personal life private.