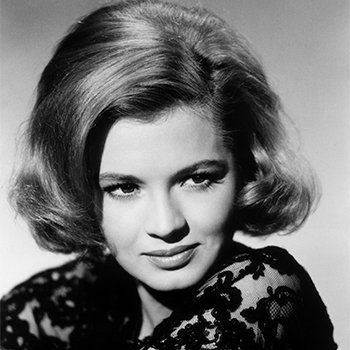 ...
Who is Angie Dickinson

Angie Dickinson was born in Kulm, North Dakota, the daughter of Fredericka (Hehr) and Leo Henry Brown, a newspaper editor and publisher of The Kulm Messenger.

She starred in the TV police drama series Police Woman from 1974 to 1978. Dickinson has appeared in more than 50 films. Ranked #42 on Playboy magazine's "100 Sexiest Stars of the Century" in January 1999.

She was married to Gene Dickinson from 1952 to 1960 and Burt Bacharach from 1965 until 1981. She and Bacharach had a daughter named Nikki. Had a ten-year, on-again/off-again relationship with Frank Sinatra.

She has won a Saturn Award and two Golden Globe Awards. She also has been nominated for Emmy many times.