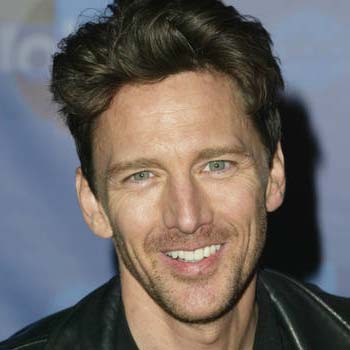 ...
Who is Andrew McCarthy

He did his high schooling from Pingry School and also joined Bernards High School, just for a year. Then he pursued his acting career.

He has a net worth of $7 million. He is the travel writer and an Editor at Large at National Geographic Traveler magazine. At age 22 he started drinking which created many.problems.

He is a married man and a father of three children. He has a son from his first and ex-wife,college sweetheart Carol Schneider and two children from his wife Dolores Rice.