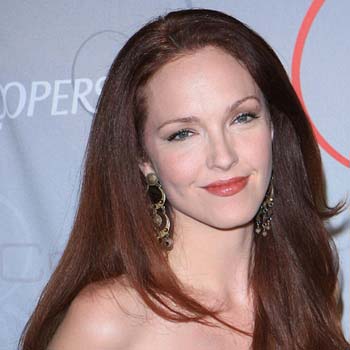 Actress and an author of a book, Amy Yasbeck is renowned for her role in the TV series Wings and has also appeared in several movies.

She was born on 12th of September 1962 in Blue Ash, Ohio, United States. Her father John was the owner of grocery store.

She is an amazing woman with beautiful body figure. She weights 119 lbs or 54 kg and her height is five feet and seven inches tall.

She was once married to American actor John Ritter who died of aortic dissection on her daughters fifth birthday. She is a mother of a sweet little baby girl.

Both of her parents died when she was in her early 20s.