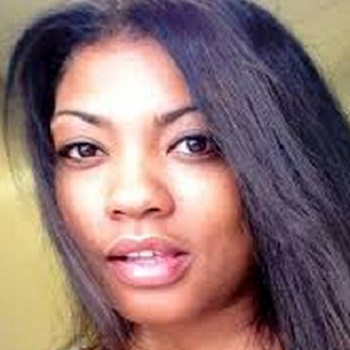 ...
Who is Alysia Rogers

Alysia Rogers is an American actress. She is popular for her role in Kid 'n Play's Class Act (1992) and John Singleton's debut Boyz n the Hood (1991).

Rogers was born Alysia Michelle Rogers in Milledgeville, Georgia, United States of America. She is American by nationality and African-American by ethnicity. She used to take part in school plays during her high school days. She started her acting career since 1989 and is active till date.

Alysia is well known for her beauty and acting skills. She is also found paying back to the communities that have long appreciated her work, which includes donating time to speak to youth about gang violence, and rising above your environment. She has featured in tons of movies and short documentaries. Her current estimated net worth $500 thousand.

Rogers has well established herself in the Hollywood. She has accomplished a lot throughout her career accumulating numerous fans and followers on the way.

Her 20 years gap from Hollywood rose different questions including her possible death.

American actress popular for her role as Robin Stokes in the film Waiting to Exhale. Her other notable movies include Any Given Sunday, First Daughter, and Harlem Nights.

An award winning Indian actress who is best known for appearance in Tamil and Telugu films. Apart from that she has also portrayed a role as child actress in television series and movie Koi Mil Gaya.