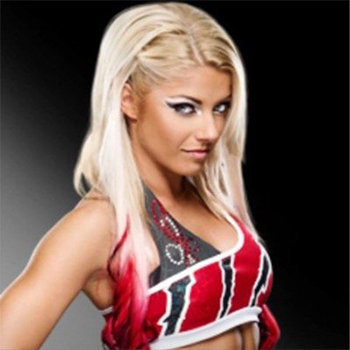 Kaufman was born and raised in Columbus, Ohio. She has been involved in sports since the age of five, competing in softball, track, kickboxing, and gymnastics.

Before entering the world of professional wrestling, she competed in the Arnold Classic professional bodybuilding event. In a 2014 episode of NXT, she faced both Alicia Fox and Charlotte, defeating the former and losing to the latter.

In November 2015, she confirmed being in a relationship with fellow wrestler Matthew Adams, known on-screen as Murphy. She is an avid fan of Disney. Kaufman has cited Trish Stratus and Rey Mysterio as her influences in wrestling.

She get fame from working in WWE.