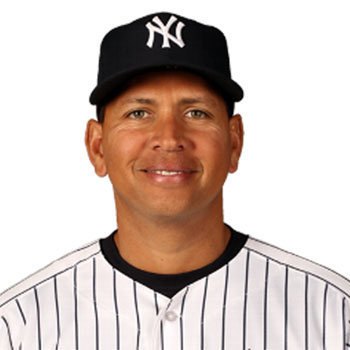 ...
Who is Alex Rodriguez

Rodriguez was born in the Washington Heights section of New York City, to a Dominican parents Victor Rodriguez and Lourdes Navarro. He attended Westminster Christian School, a small private school in Miami.

There is a rumors published in Us Weekly magazine, about a possible affair between Rodriguez and pop singer Madonna, which leads in separation with his wife Cynthia Scurtis.