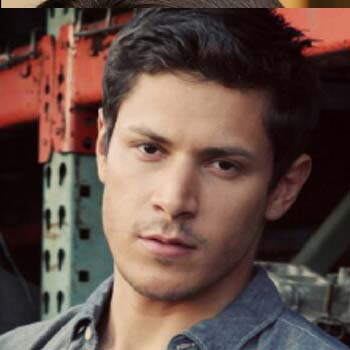 Alejandro also known as "Alex" Meraz is a dancer, actor and martial artist from America. He is popular for his appearance as the werewolf 'Paul Lahote' in the movie Twilight Saga The New Moon.

Alex had a passion in painting and illustrations, so he enrolled in the New School for the Arts. He attended mixed martial arts. He was better in break, indigenous and contemporary dancing.

He has a net worth of $3 million. He won numbers of tournaments in karate and the martial art of Capoeira. His wife suggested him for New Moon audition.

He is happily married to his wife Kim, a Vietnamese-American. The couple have two sons. He is not having any extra marital affairs.