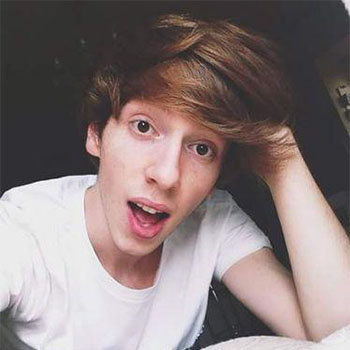 ...
Who is Alessio Bianchi

Talented Alessio was born on 28th of June 1995 in Arezzo, Italy. He has twin brother named Marco Bianchi. He was born to Tiziana and Massimo.

The twin brothers also runs their own YouTube channel. They are busy posting the cover songs of the artists like 5 Seconds of Summer, One Direction and Taylor Swift.

He is now in his early 20s but his love life has not been shared in the media yet. He is still living with his parents.

In 2015, he was honored with Melty Future Awards.

Josh Garrels is a American singer-songwriter, hip-hop, pop producer, and orchestral folk composer. He is a native of Indiana. He has built his career on deeply personal, introspective lyrics and exploratory sounds that range from pastoral indie folk to hip-hop.