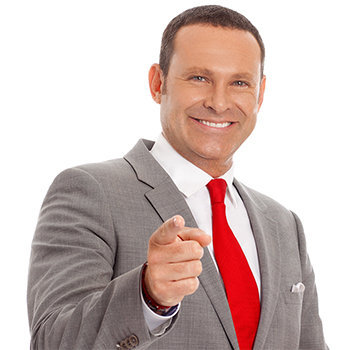 Was born in Mexico. His parents name are not provided. He has one brother named Mark Tacher who is also renowned television host and telenovela actor.

Numerous fan followers in his social networking sites, Instagram and Twitter. He initiated his career by hosting a comedy show Te Cache. Appeared as a celebrity guest in Nuestra Belleza Latina.

Nicole and Hannah are his children from his previous marriage. Then he tied a knot with Cristy Bernal and blessed with one daughter name Michelle.

Has named TVyNovelas Award and got nomination in Daytime Emmy Awards.