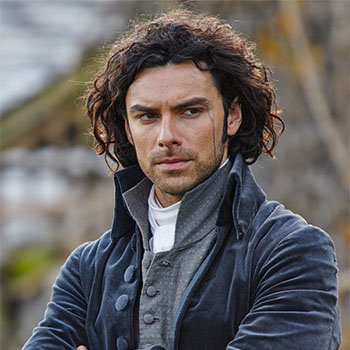 Turner was born in Dublin, Ireland, the son of Eileen and Pat Turner. After finishing secondary school, Turner briefly worked as an apprentice electrician, alongside his father. He graduated from the Gaiety School of Acting in 2004.

His current net worth is estimated to be about $4 million. His television debut was on The Tudors TV series in 2007. He was voted Sexiest Man in the World by UK Glamour magazine in 2016.

Turner dated two of his Being Human co-stars Charlene McKenna and Lenora Crichlow. He also dated an Irish actress and singer Sarah Greene from 2010 to 2015.

Turner has won 2014 Empire Award for best newcomer for The Hobbit. He won two awards; Best Actor and Star of the Year in the Inaugural Gossie awards in February 2016.