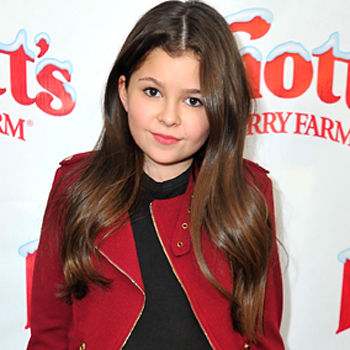 ...
Who is Addison Riecke

An American actress who came to prominence after playing the character of Nora Thunderman in the television show called The Thundermans.

Both born and grew up in Covington, Louisiana. She enriched her acting skills at age four and later she  joined Kehoe-France Drama Camp.

She knows how to play a guitar and a paino. Her parents are the admins of her social networking sites. Addison is nicknamed as Addie.

She is just 12 years old and hasn't reached age of dating and marrying. Addison is an everyday girl who loves hang our with her family and friends.