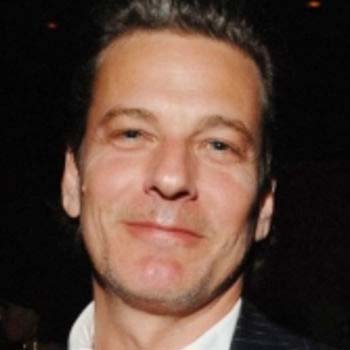 He was born in a family who had a strong connection in the acting industry. He was born to Angela Thornton and William Storke.

His birth name was Adam J. Storke. He is five feet and ten inches tall. He has been active in the acting industry since the late 1980s.

He was once in love with Natasha Gregson Wagner. This love life lasted for several months but not forever as it got dissolved.

In 2012, he got his first nomination in New York VisionFest.

He is the former student of Union College.